A’tolan is the word meaning, “a place with many rocks”, from the indigenous language of the natives on the east coast of Taiwan.  It may also be interpreted as “piling of rocks”, “building wall with rocks”, or “a house made out of rocks.”

With a humble posture in front of the majestic sea, the structure extends with a relative low profile along the contour of the coastline, following its bend as if opening itself to the sea at an angle of 130.  The steel frame is cladded with the native rocks and the living roof with various herbs serves as walkway on a plateau.  Utilizing the natural background to hide the handmade elements, the wide stone stairway descends from the plateau to the open-air foyer of the building.

Through a carefully constructed symbiosis with the surrounding nature, the minimal footprint structure contains within itself endless possibilites. 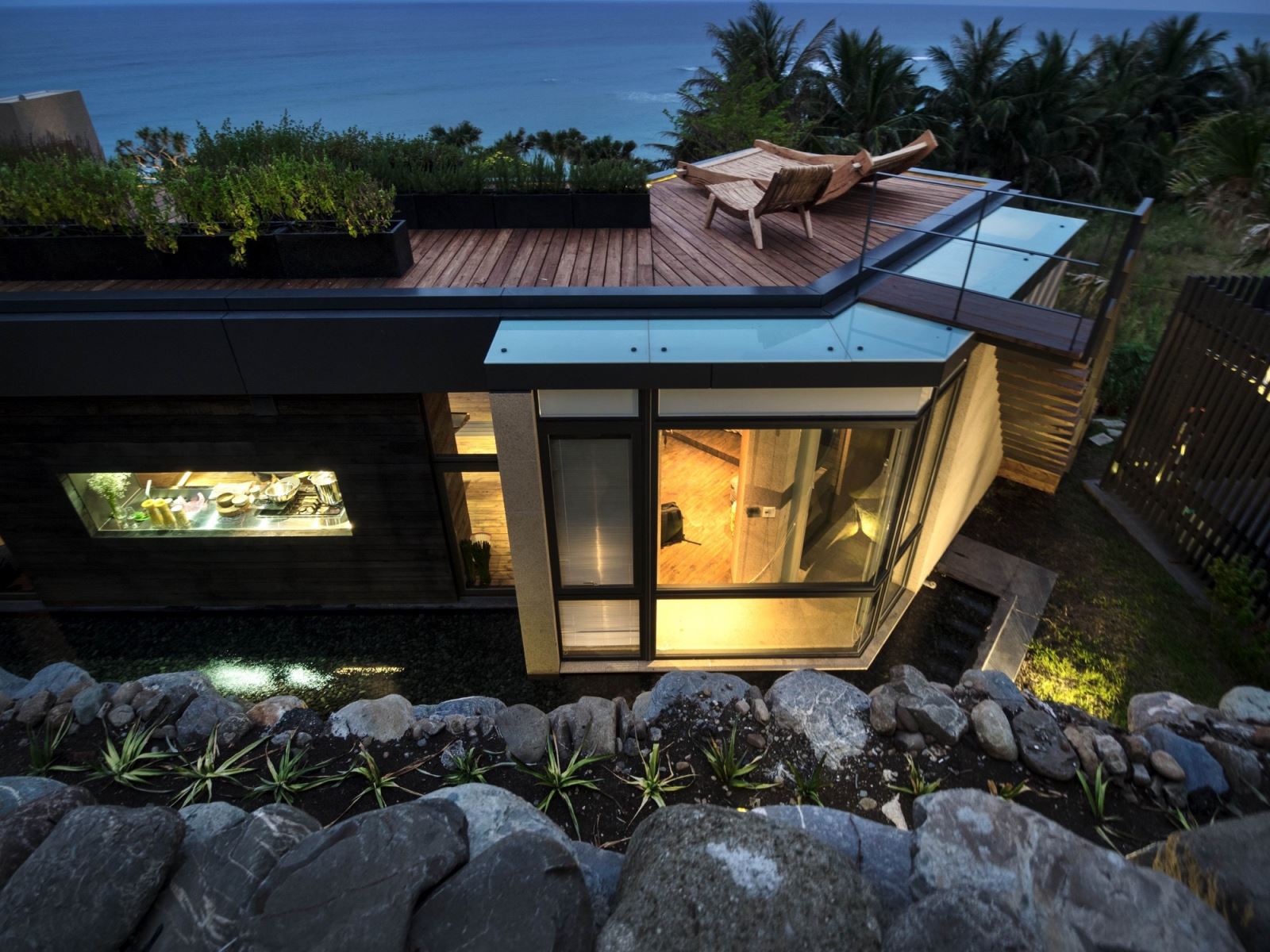 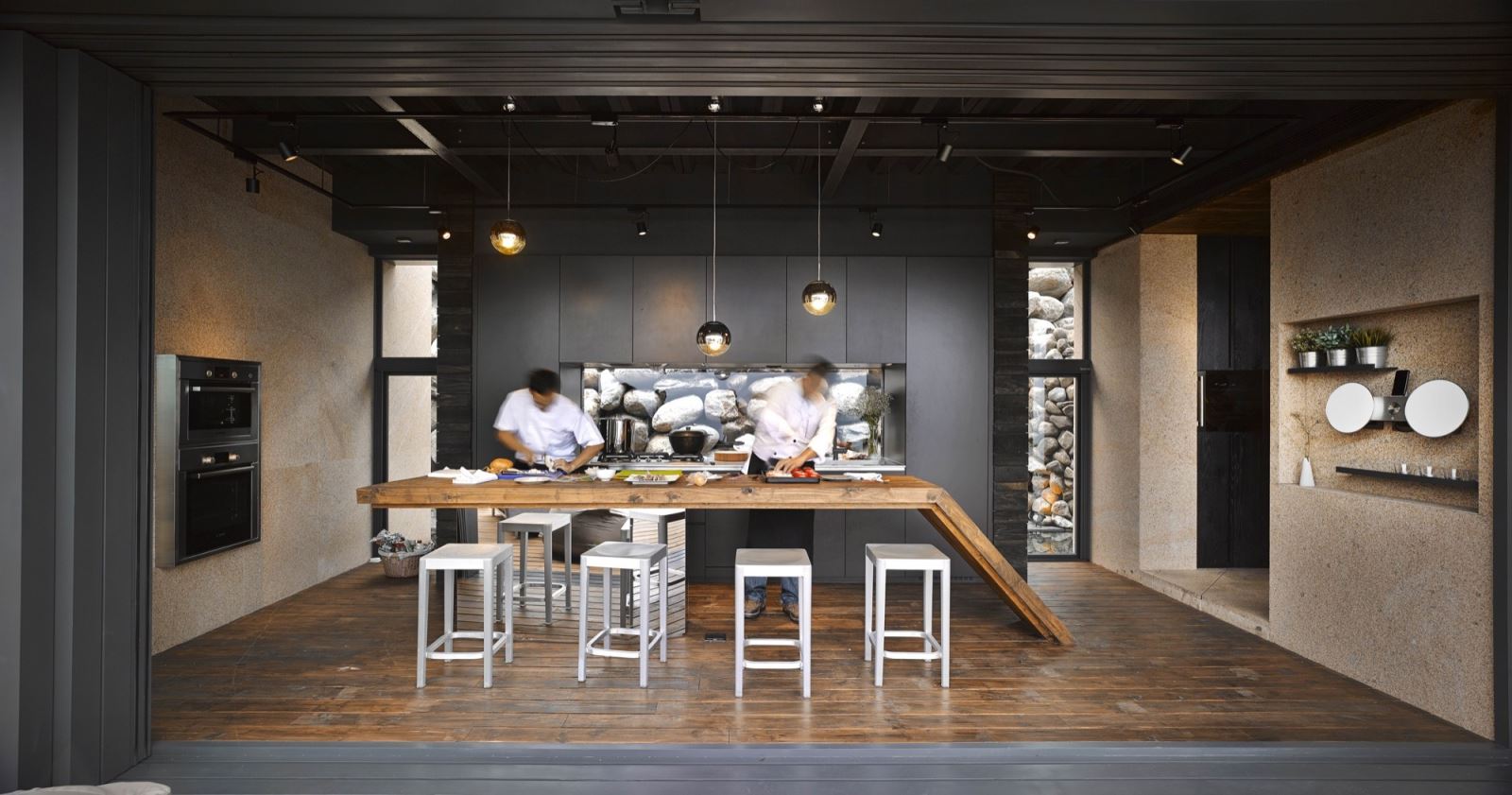 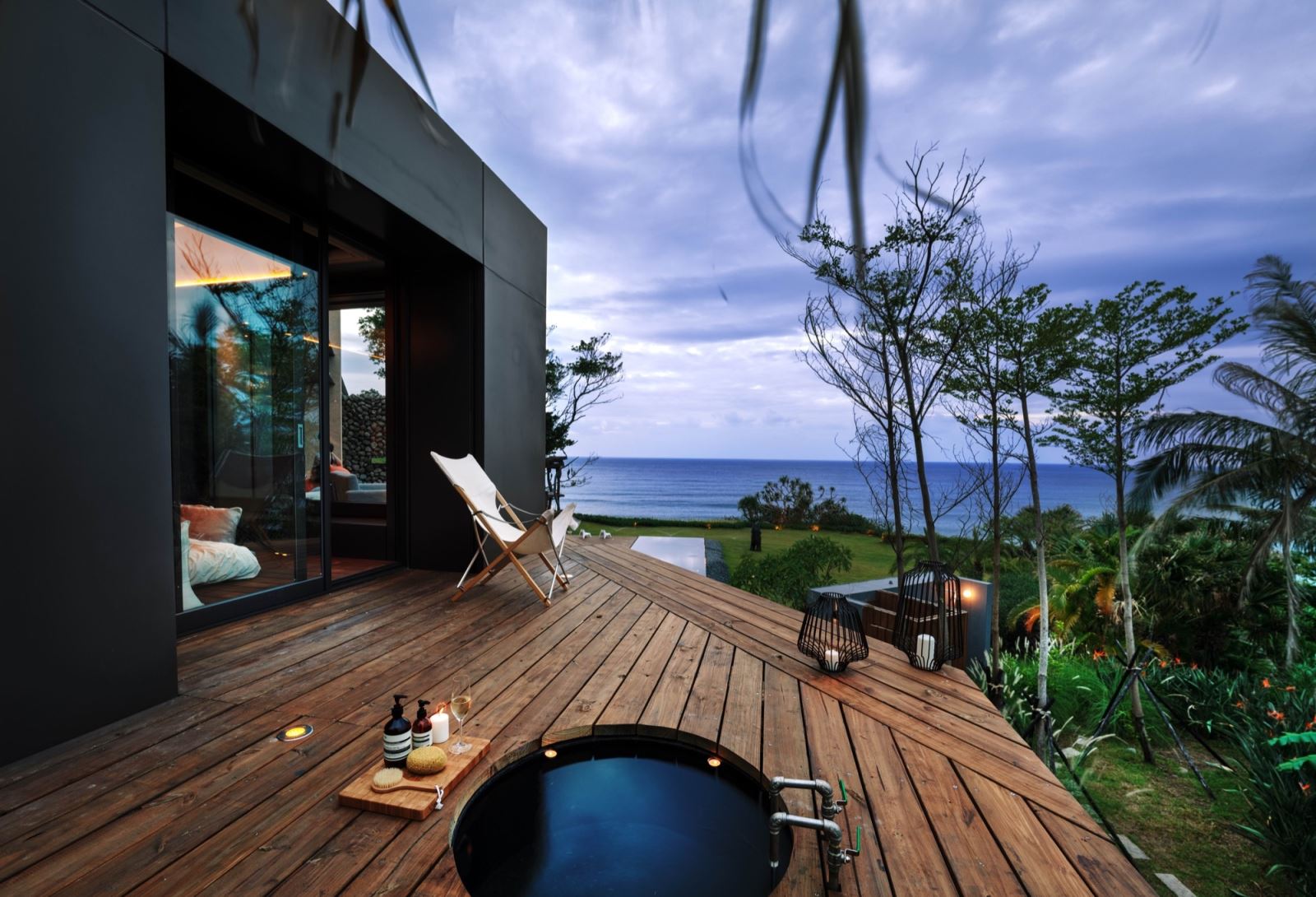 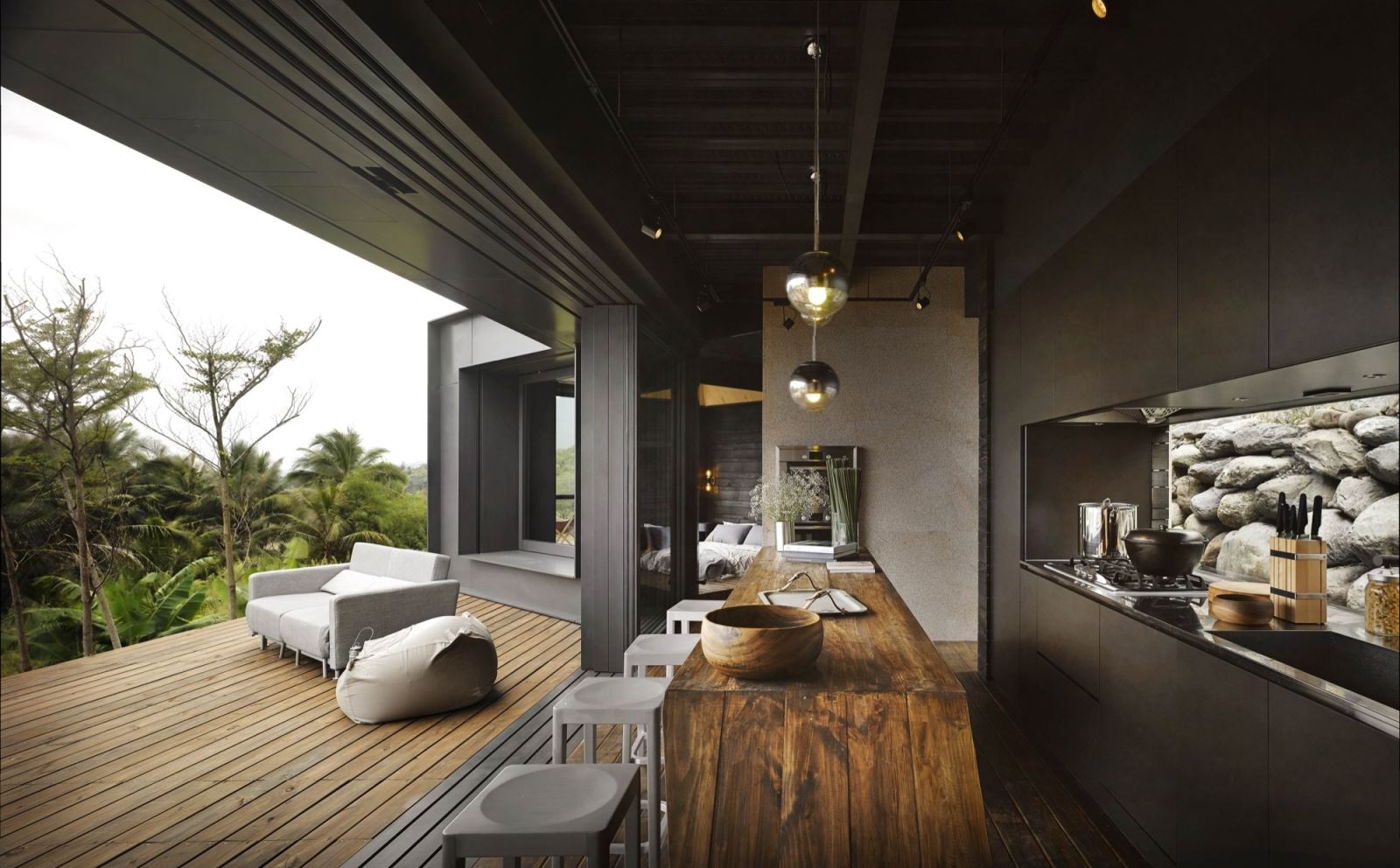 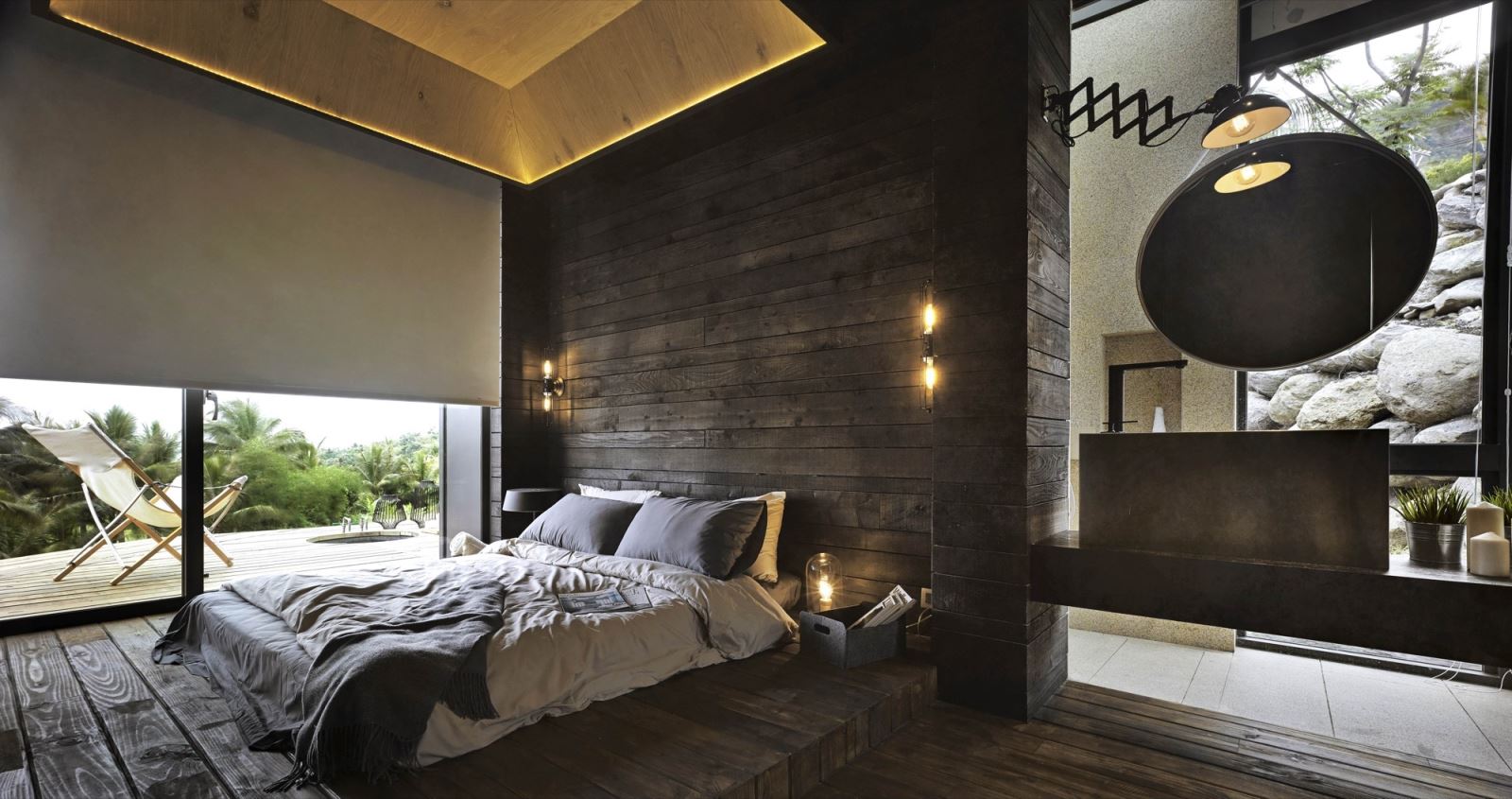 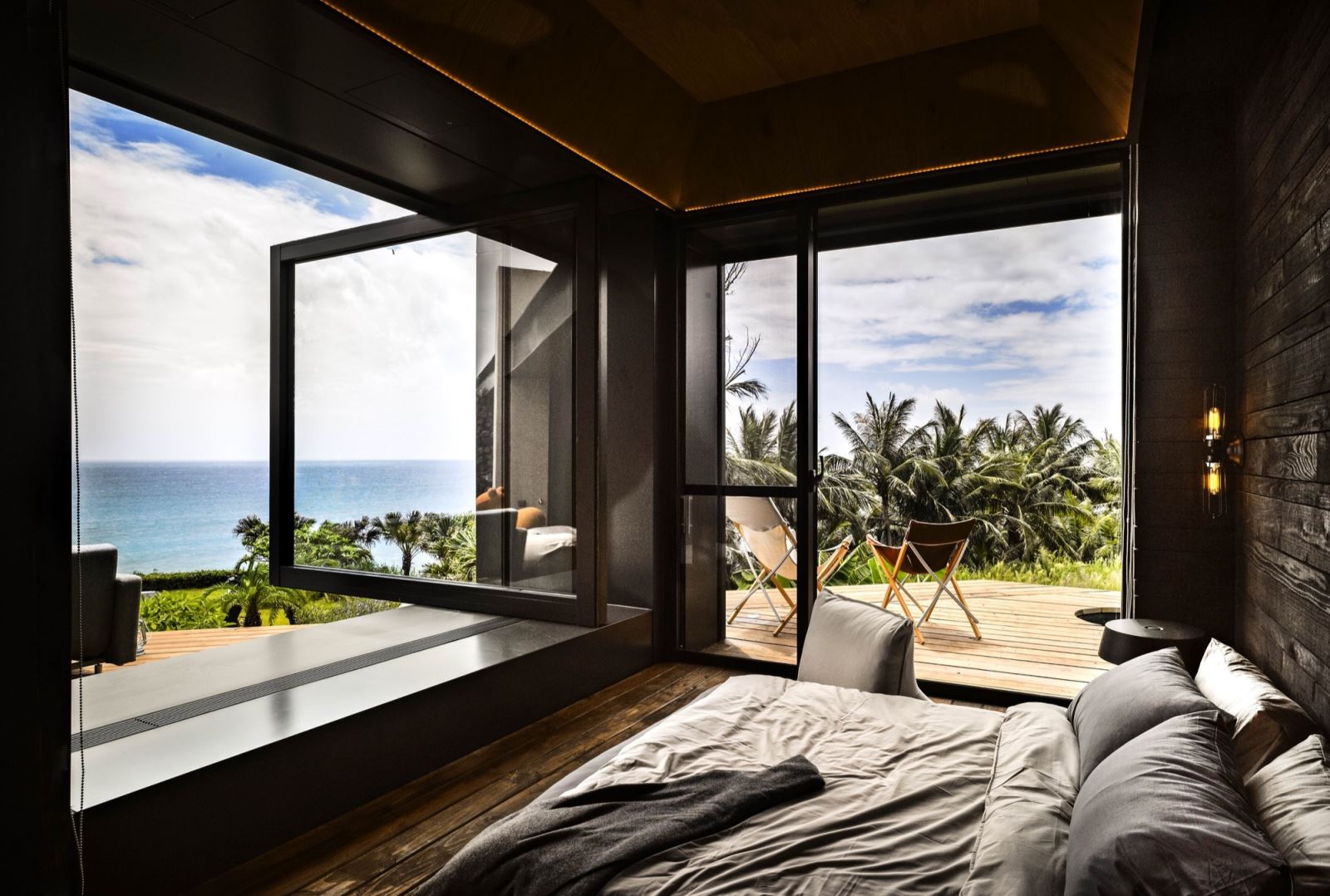 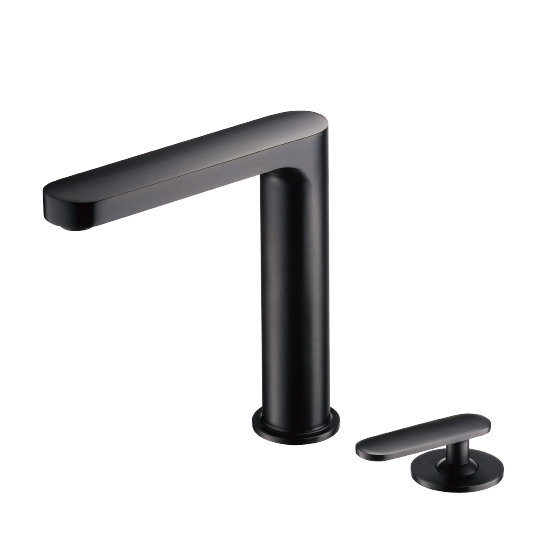