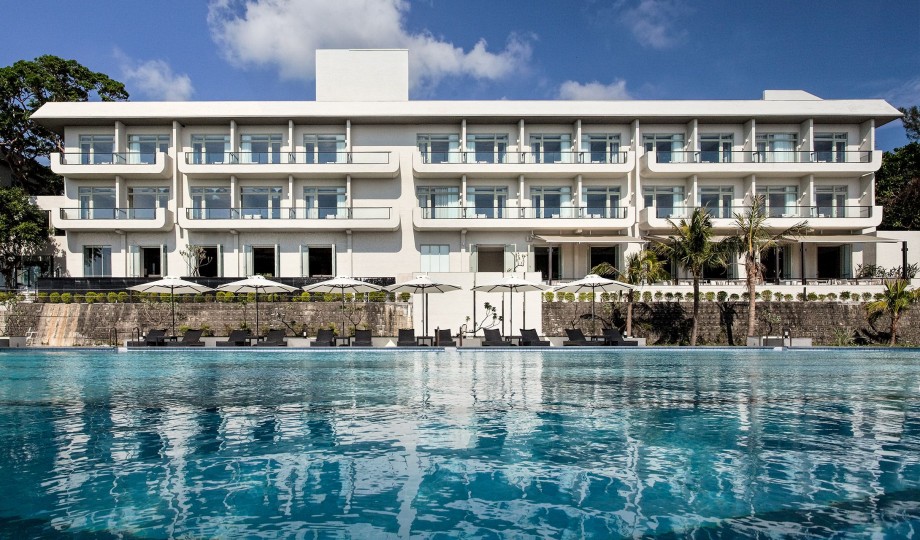 Our memories of Kenting resonate with the mesmerizing sunlight.

As time trickles by, those memories become.

Every city has its own iconic landmarks, and for Kenting, GLORIA MANOR is assuming center stage with its unique natural scenery, period atmosphere and slow pace of life.

Because of its unique, beautiful surroundings, GLORIA MANOR was once designated by former president Chiang Kai-Shek as one of his official guesthouses in Southern Taiwan. As time went by, the guesthouse was gradually eclipsed by other new tourist attractions. After GLORIA HOTEL GROUP stepped in to renovate this secret place in 2012, the glory of this establishment in its heyday was restored. In fact, GLORIA MANOR became the only resort in Taiwan joining Design Hotels™. With our wide variety of ecology tours, the hotel has also been selected as one of the Top 10 National Park Hotels in the world -- the only one in Asia. It is these unique features and attention to detail that attracts numerous visitors. Most importantly, this hidden gem is now shining again to the world. 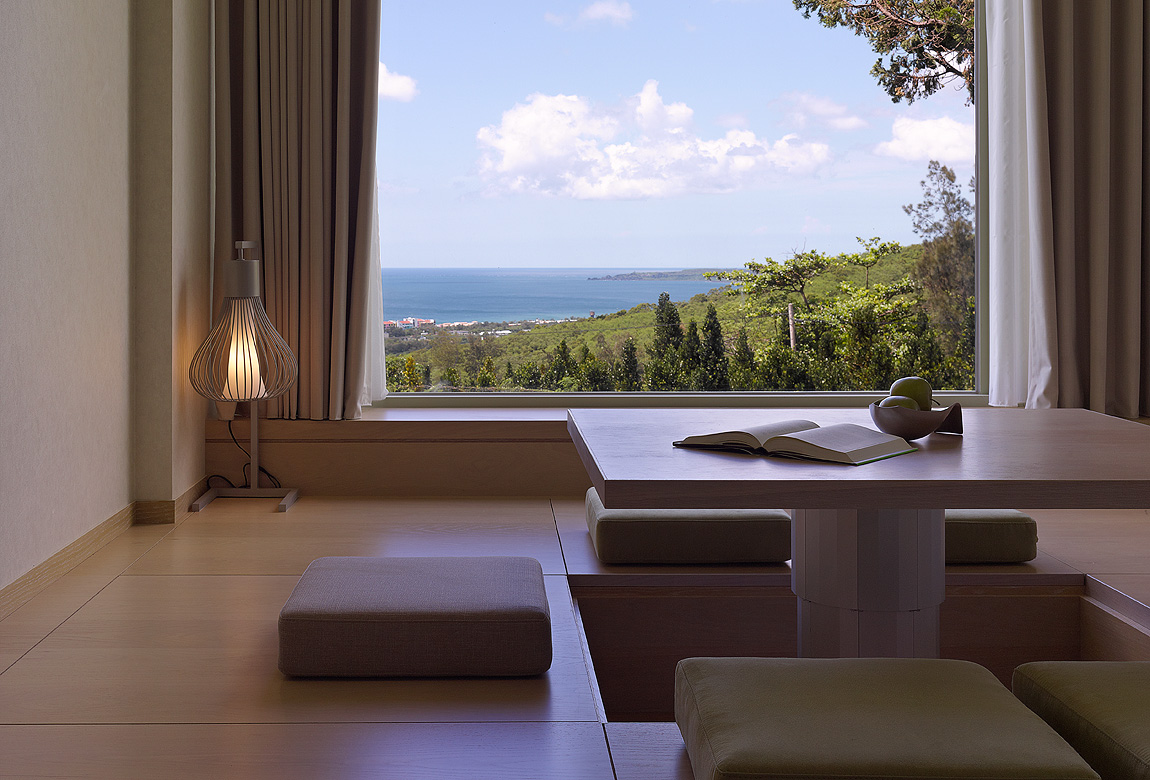 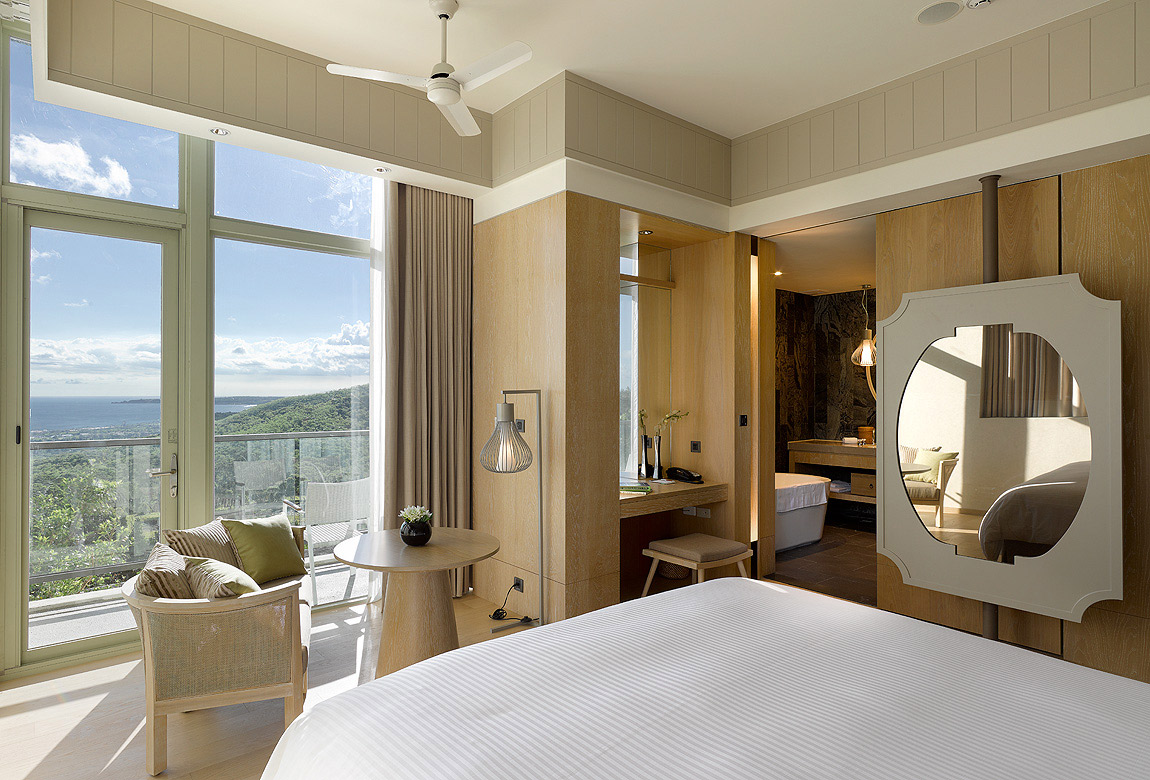 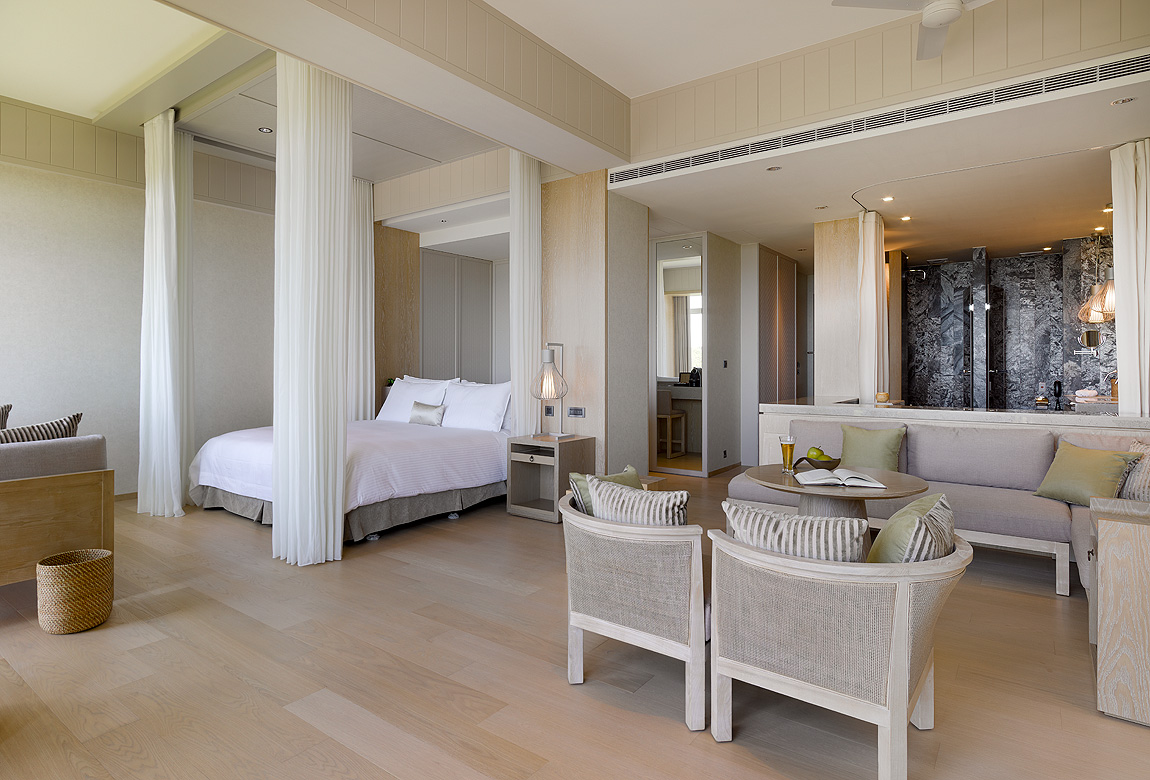 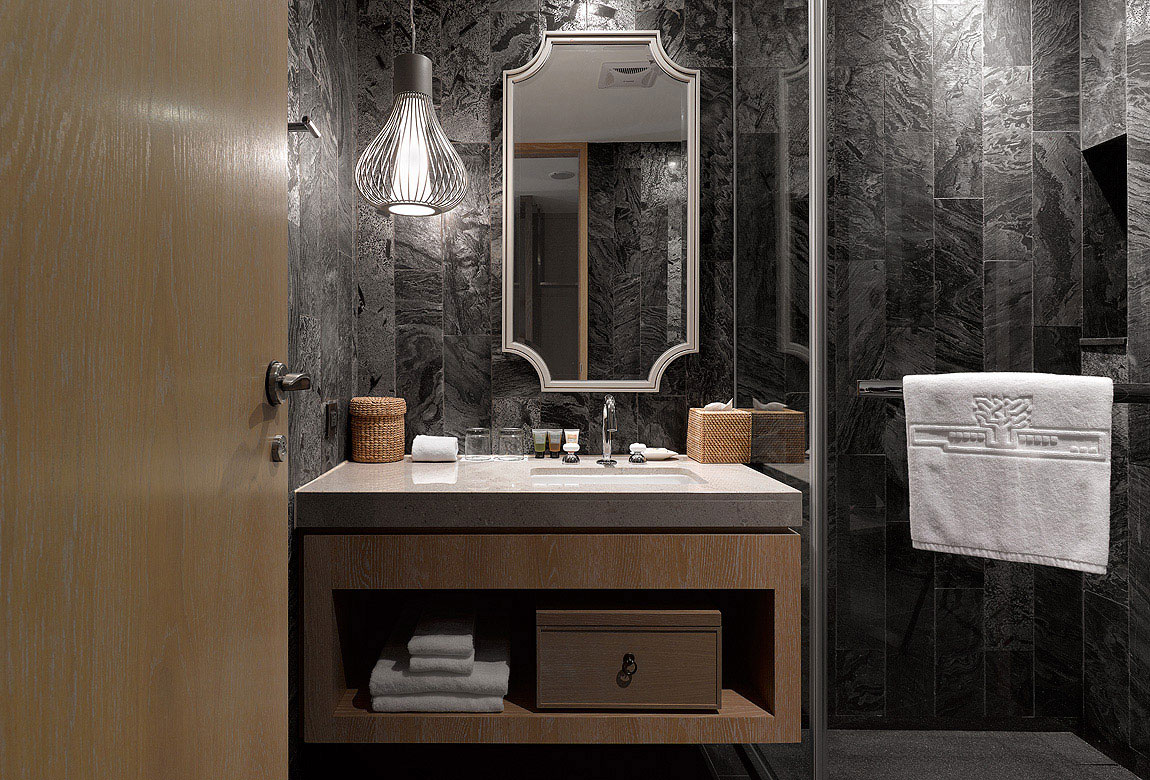 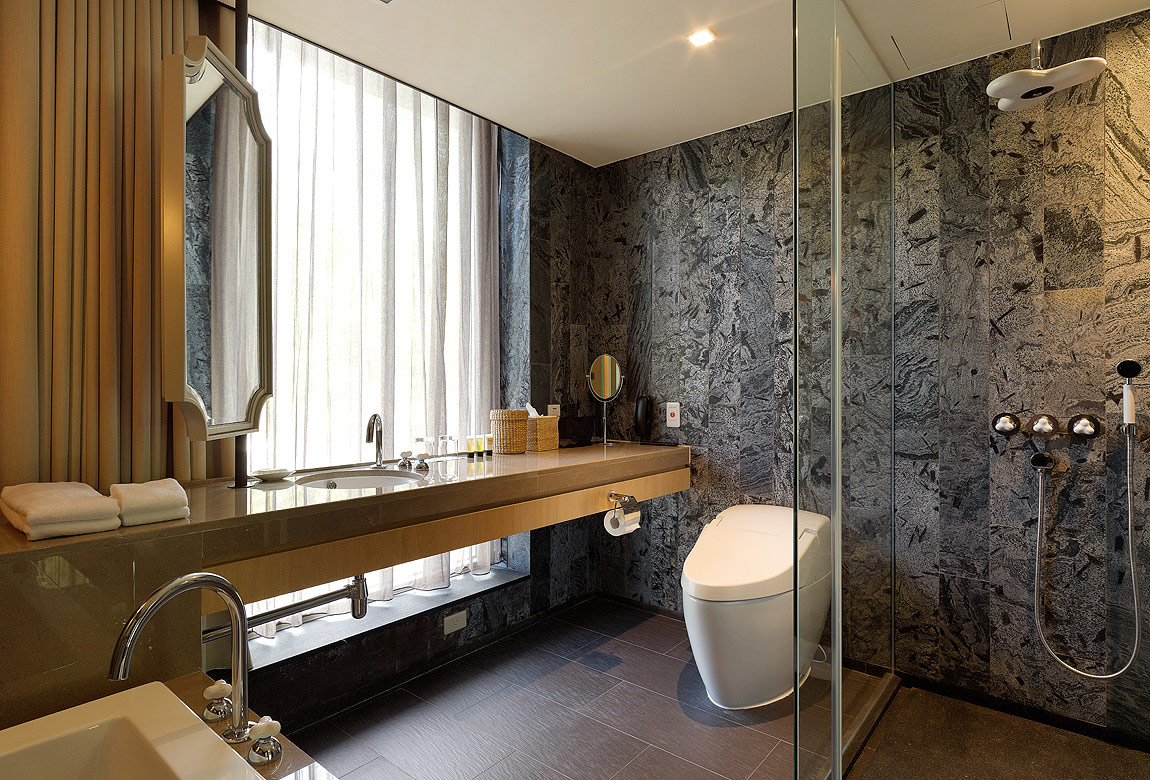 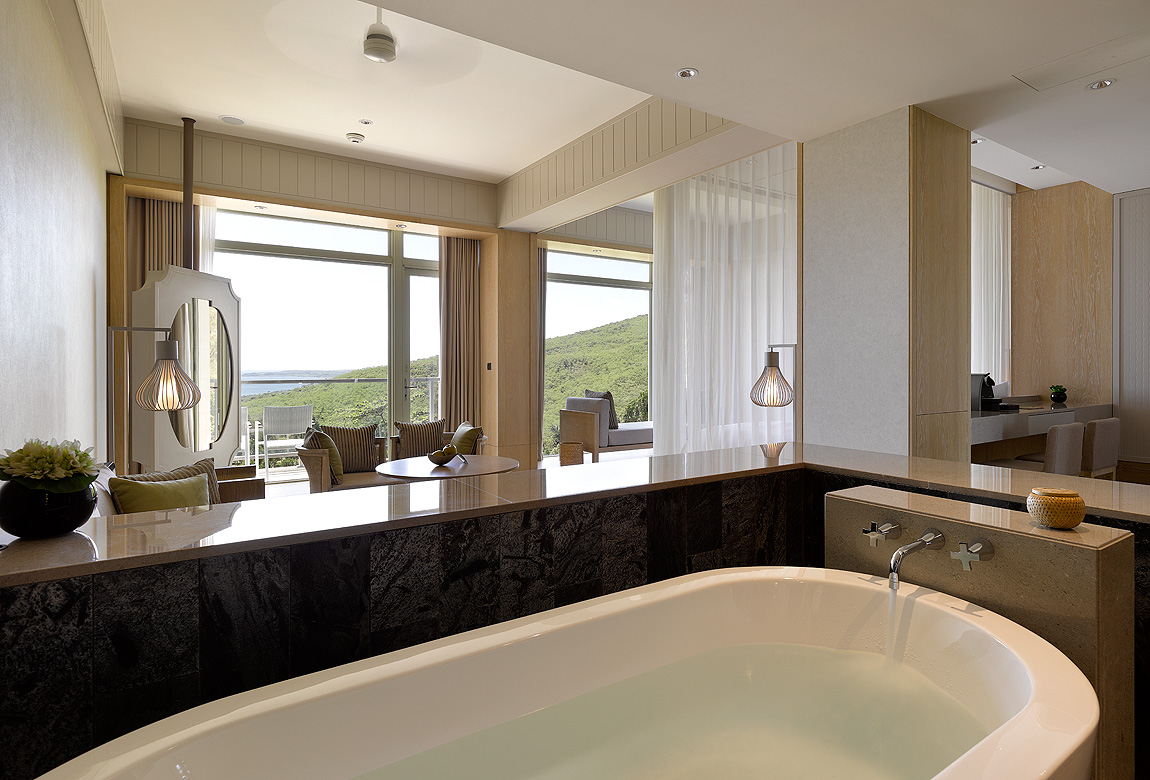 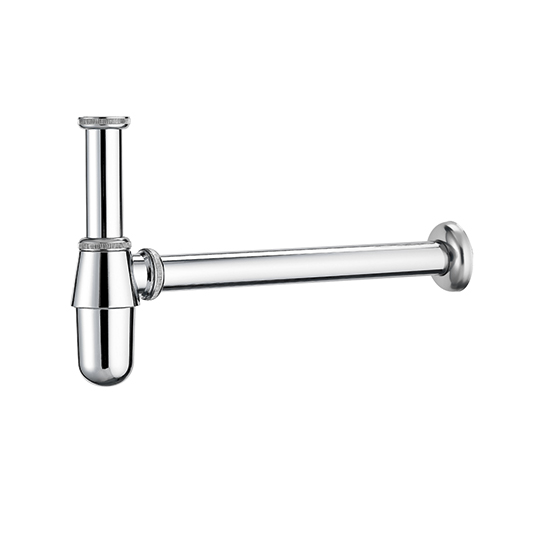 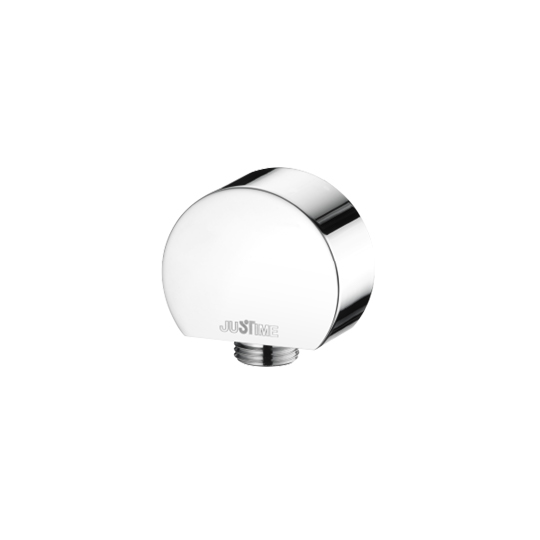 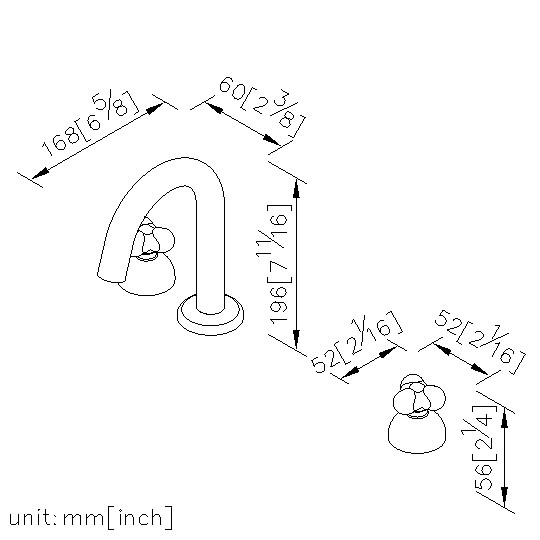 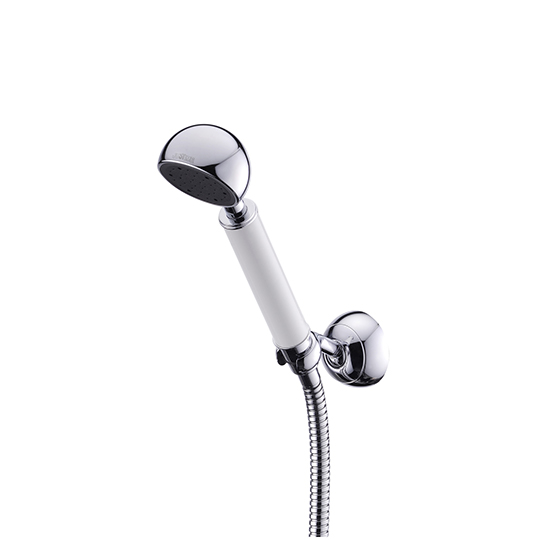 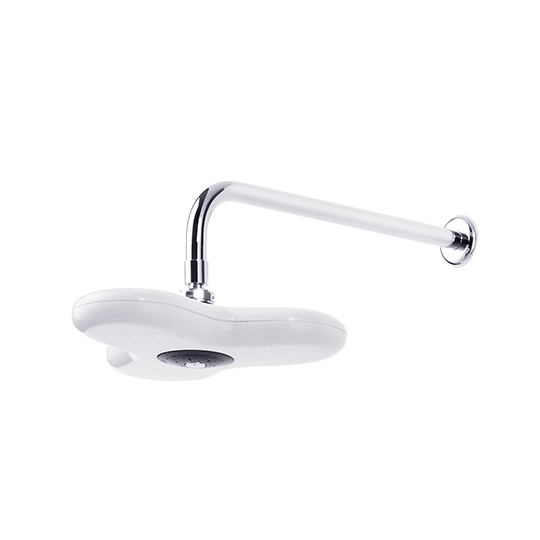 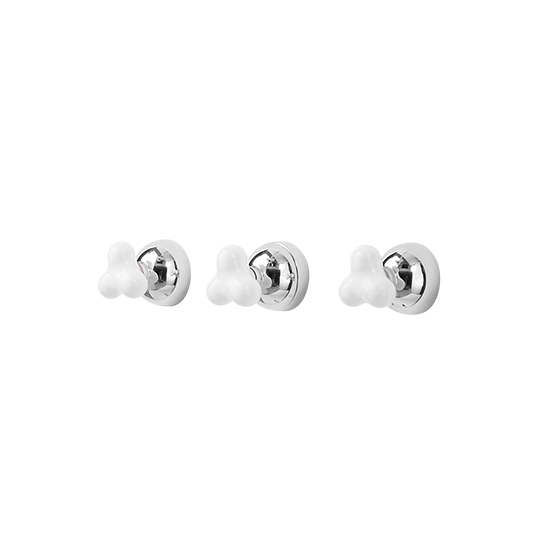 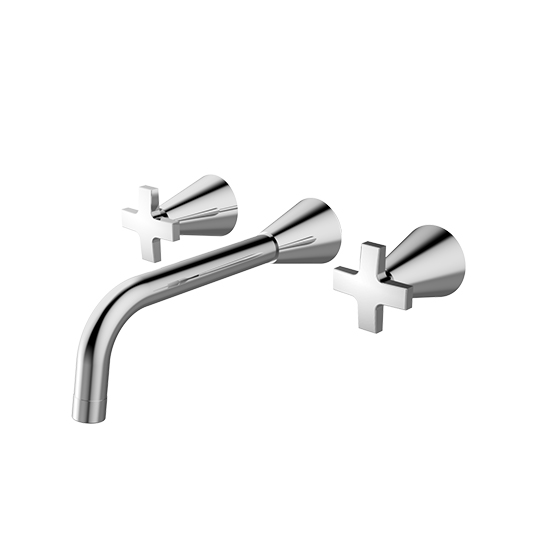 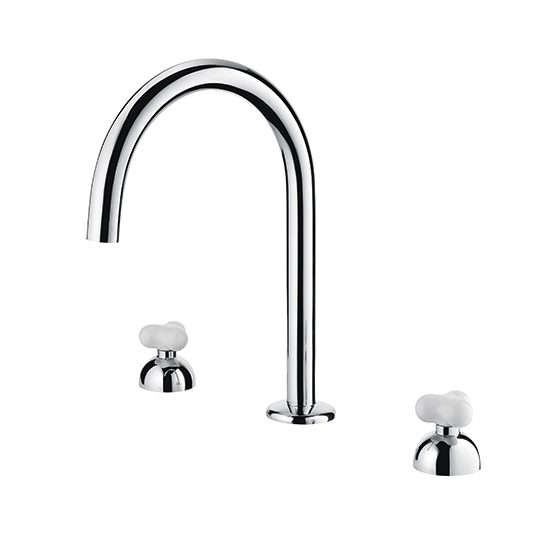